The Story of Us

The History of Fellowship Church

In 1977, Kenneth Johnson had a dream. He wanted to start a church; not an ordinary church, but one like this area had never seen: a church where everyone was welcome, no matter what color or socioeconomic background; a church where people would feel free to worship God completely without reservation.

Despite push back from nearly everyone he knew, Kenneth and his wife Lois started the church anyway. They had a handful of supporters, and one of them offered his home for a weekly bible study, and that’s where it all began. 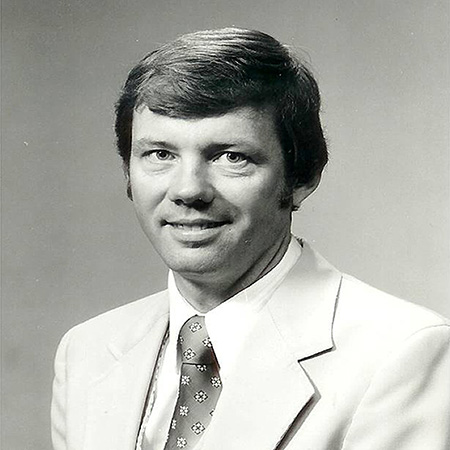 In no time at all, the bible study outgrew this small living room, and so Pastor Kenneth and Lois found an old abandoned church in Momeyer, NC and began having services there. 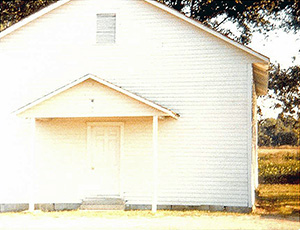 It had no running water or bathroom facilities, but despite these obstacles, people continued to come and the church continued to grow.

In 1978, Pastor Kenneth started looking for some land where the church could put down roots. He discovered six acres on Old White Oak Road, and that’s where the next phase of the church began. The name of the church, at that time, was Assemblies of God of Nashville.

With plans to build, the church broke ground on this property and borrowed a mobile unit from the NC Assemblies of God. This was placed there while construction was underway for the sanctuary. Finally, in 1980, a dream came true and the church had its first permanent sanctuary. It was a beautiful brick facility with stained-glass windows, blue carpet, and custom-built white pews. Members felt like they were in heaven after years in Momeyer and then in a double wide.

It was during this time that the church changed its name to Nashville Praise & Worship Center. Word began to spread about this new church and the life-changing messages that were put forth by Kenneth Johnson. More and more people began coming, and soon this first sanctuary was filled to capacity.

Needing more room, Pastor Kenneth and members decided to build another sanctuary which would be much larger than the first, so in 1986, the church took a huge step of faith and began construction of its second sanctuary, which we now call Rhema Auditorium.

After being in this sanctuary for a few years, God instructed Pastor Kenneth to build a gym to reach the young people of the community, so in 1990, the church opened the doors of the gymnasium which was called the Family Life Center.

During this time, the church grew tremendously. People kept coming and coming, and soon more space was needed, so the gym was transformed into a temporary sanctuary. This was only a short-term solution. There came a need to build again. Pastor Kenneth looked at the existing property on Old White Oak Road and realized that there was no more room to grow at that location.

New Building and a New Name

As Pastor Kenneth pondered over the situation, he heard about 26 acres that would be available for purchase on Highway 58. He prayed about it, and felt that God was leading him to buy this new property. So, in 2001, the church broke ground on a new 1000 seat sanctuary, and in 2003 it was completed.

God has truly blessed this ministry: from six people meeting in a living room to the beautiful sanctuary we have today.

Learn What We Believe