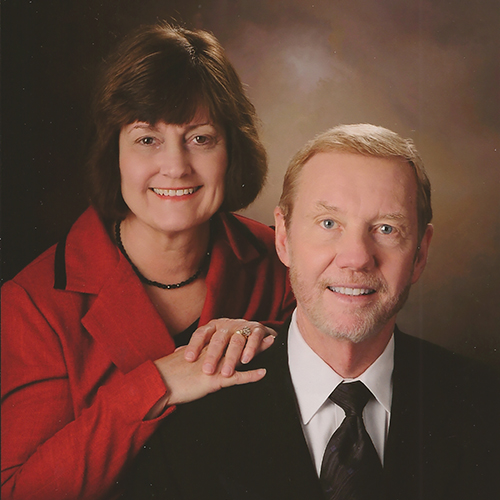 Bishop Kenneth Johnson founded FellowshipChurch thirty years ago with a handful of people and a dream. With small beginnings, a congregation of only six people met weekly in someone’s home to hear Bishop Johnson bring forth the word of faith.

After a few months, the home became too small to accommodate those who were eager to hear God’s word, so the congregation moved to an old abandoned church in the area. There was no indoor plumbing. The only running water was brought by ushers who ran in and out of the building with buckets. In spite of these backward conditions the church continued to grow and soon, it outgrew this facility as well. They purchased six acres of land in rural Nashville where they placed a double-wide trailer to be used as their sanctuary. When they outgrew this building, they built their first permanent structure. More growth prompted them to build two more larger buildings on the same six acres of land.

When growth continued, Bishop realized that there was no more space on their current property in which to build a sanctuary, so he began to search elsewhere. God opened a door for the congregation to purchase 26 acres on Highway 58 in Nashville, which is the current location of Fellowship Church. The new sanctuary, which opened in 2002, will seat 1000 people. Future plans now are to build a gym-family life center as well.