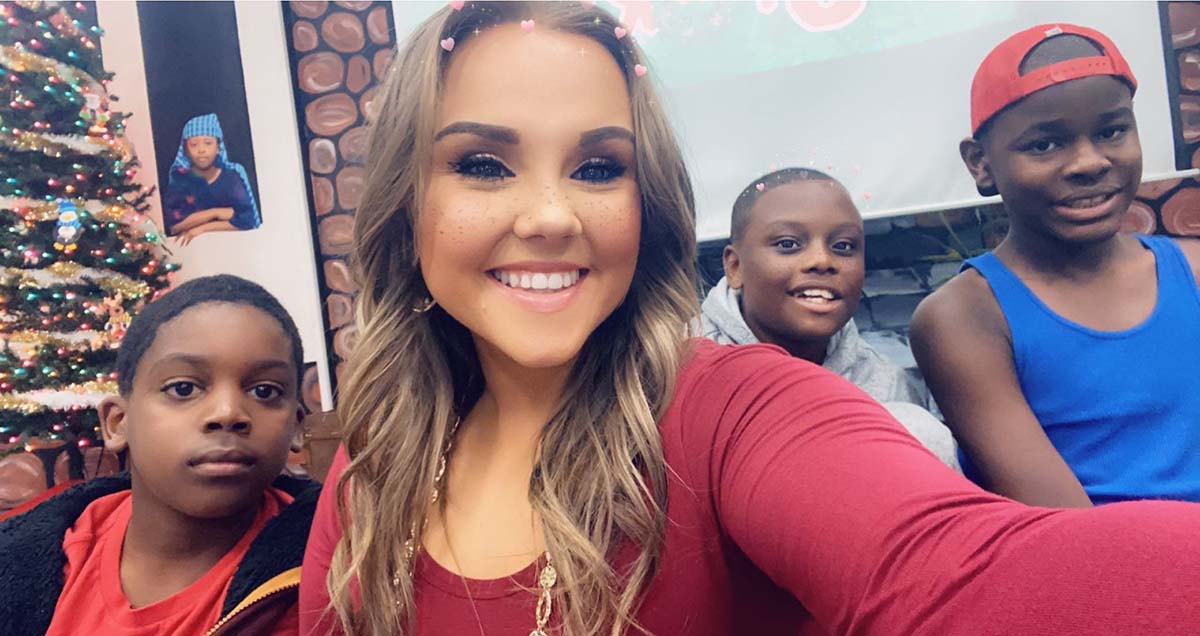 I grew up as a pastor’s kid in an Assembly of God church in Rockingham, NC. At an early age I began to become involved with many of the ministries in the church. One of those ministries was KidzAblaze which trains young people to minister to kids. I felt led to join that team. Part of the training included music, improv, acting, and especially ministry at the altar. I traveled with this group for seven years, and during this time, I began to realize my call was to minister to young people.

After I graduated from high school, I was called to be the kids’ pastor at 1 Hope Assembly in Sanford, NC. I enjoyed my ministry there and was led to emphasize the importance of 1 Corinthians 15:33, “Bad company corrupts good morals.”

Now as I minister at Fellowship Church, this continues to be a very important scripture to me. I also emphasize faith and the ministry of the Holy Spirit.

I am able to minister to young people because at one point in my life, I strayed away from the will of God because of the friends I chose to have. I made a lot of mistakes that I could have avoided because of the influence my friends had over me. I know how the world works, and it is so important to me that young people know that it starts with who your friends are. That is why I Corinthians 15:33 is so important to this generation, and I feel that it is a vital scripture to live by to stay on the right track with God.